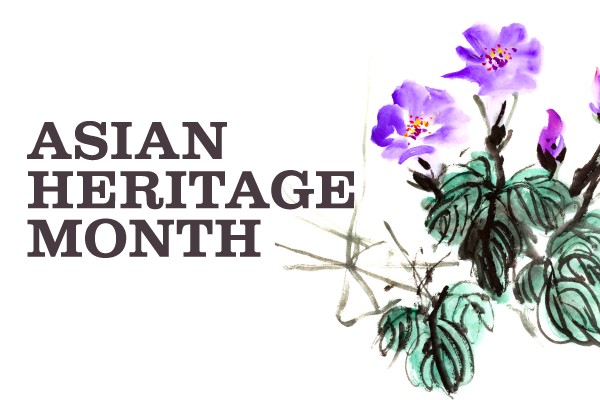 May is Asian Heritage Month. As we celebrate, we also take this opportunity to honour the activism of people of Asian descent for human rights and social justice in Canada. It’s important for each of us to reflect on how diverse struggles against oppression strengthen us as a labour movement and in our communities.

Some of these struggles include the Chinese Exclusion Act and the so-called Head Tax, the denial of the right to vote or to run for public office, the exploitation of Chinese railway workers, the internment of Japanese Canadians during the Second World War, and the Komagata Maru incident.

For this year’s Asian Heritage Month, CUPE is calling on the federal government to take the following actions: