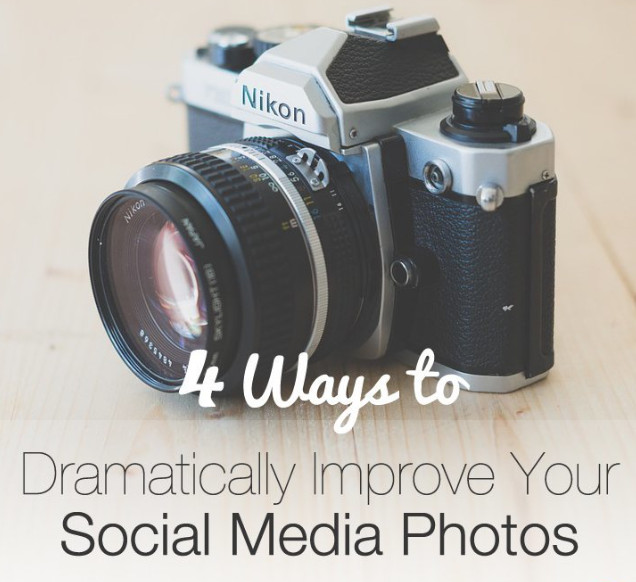 Your communications chair, Colin Newell, was in attendance for the CUPE-BC 2017 Convention Communicators Breakfast in Victoria B.C. in April. – One of the events was a very interesting (and at times gritty) session that featured a talk by noted labour activist Canadian photographer Josh Berson – Your communications chair has been taking photos for almost 50 years and here are some of his tips for better picture taking.

It has been said that in an era of everyone having powerful cameras on their smart phones that, “Everyone is a photographer in the 21st Century… completely unlike 30 to 50 years ago when a handful of people had film cameras…” While that is not at all correct – It was not unusual in the 1960’s when I was first discovering film photography that every family in my neighbourhood in Saanich, British Columbia had at least 2 or 3 cameras. What the limiting factor was in those days (even well into the late 1980’s and early 1990’s before digital photography was even introduced…) was the actual cost of shooting a lot of film. When my father first put a film camera into my 9 year old hands in 1968, the cost of developing and printing a roll of film at the corner drugstore was probably somewhere between 5 and 9 dollars. Expensive for the day, but something I could get away with every month or so – assuming I was shooting a roll of “12” on my roll film camera. By the time I had a steady job in the early 1980’s I would often shoot 3 – 6 rolls of film in a week – and almost all of the time simply get a “contact sheet” (No prints – but one 8 X 10″ paper with small “thumb-nail” images of everything I had done with that roll.) So, OK, enough of the reminiscing! Today everyone has a smart phone and the cameras on those phones are getting better and better. So what are the new fleet of “aspiring digital media artists” doing right and (more often) wrong with their images?

Here is a list of some of the many excuses, myths and mistakes social media photographers are making:

1. Social imagery is disposable and likely won’t be viewed by that many people. It’ll be forgotten soon, so why bother making it good?

Fact: the internet never forgets. If you want to take a great picture, think about the message you are trying to convey and take ONE great photo!

2. Smart phone cameras are not up for the task of good journalism.

Fact: The smart phone camera is often as powerful as many good point and shoot cameras with better processing power and faster access to your web site, your social media site etc.

3. A lack of understanding about how the fundamentals of light, composition and basic creativity in photography even work.

Fact: You would not drive a car without lessons (and a license) so why would you randomly aim your smart phone camera (or real camera) in all directions hoping that you get something meaningful?

4. The sense that we gather media, take pictures and develop stories in a solitary vacuum. We don’t nor should be consider ourselves “media soloists”.

Photo at lower-right: We are a team.

Fact: In social media and union communications, we are not working for the “me”, we are working for the “us”, the collective of your union or professional organization. Your social media officers and journalists work in the best interests of your group. With this in mind, you need to develop a vision that best represents the brothers and sisters and people in your local. 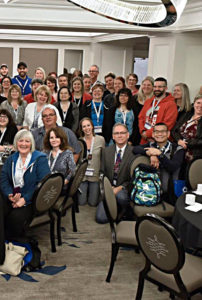 Understanding the power and structure of “seeing” and composing a photographic image – regardless of your personal tool-kit.

Believe it or not, we don’t all see things the same way. That said, the brain often compartmentalizes things into a mysterious “rule of thirds” – this concept is beyond the scope of this little article (I will do more in depth articles on this subject in the future…) but the bottom line is: Don’t center everything in the middle of the frame. To develop interest in an image, the subject of the image frame should not be dead centre in the frame. And there should be other items of interest in the frame. Short of remembering “Rule of thirds”, think of the term “Earth, wind and fire…” or “Land, Sea and Sky…” A picture might be of a cottage or cabin on a lake side with a mountain feature in the back of the image and a lake in the foreground. The subject is still the cottage but the elements of interest are the Earthly features – the lake, sky and mountains. See example below.

Continuing with the concept of “thirds” in photography, if you’re shooting scenery, food, social justice action shots, people, groups, rallies or marches, it’s even more critical. A photo of a placard holding protestor is of limited worth if he or she is not standing in front of an object that symbolizes that thing that they are protesting. This is why race car drivers and jockeys are almost always shot with their cars and horses in the background. 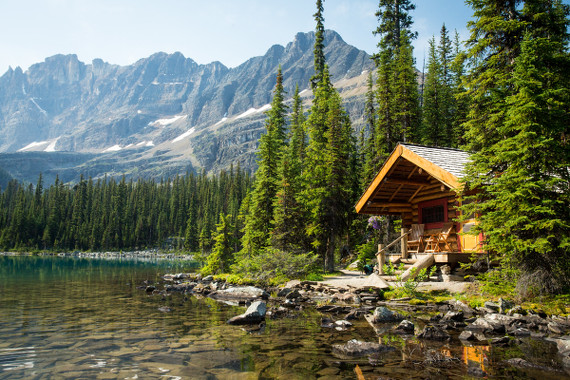 Have you ever heard the expression, “I saw something amazing just out of the corner of my eye and by the time I turned to see it, it was gone”? Real life is (hopefully) engaging and exciting – and sometimes we miss stuff. Wouldn’t it be awesome if you could convey some of this energy and immediacy into your images? How you hold the camera or phone (and in relation to your subject) powers the element of visual impact and control in your composition. Many of the most interesting photos you will take in your career as social journalist are achieved because of an unusual angle, timing or deliberate “interpretation” of the event. Regardless of whether the action in front of you is static, such as a collection of activists at a rally, or an action shot of passing marchers, how you capture that moment energizes or gives life to the image.

Photography (and this will surprise some people) is one of civilizations older forms of story telling. Digital photography and its use in story telling is often most effective when it is at its briefest –  that is to say, the best “stories” are short ones and to the point. One great photo is better than a dozen bad photos. In this way, “photo galleries” have not really changed that much over time. If you have ever had to sit through a slide show from your parents or friends vacation, you will know what I mean. Digital photography and readily available tools have NOT made us better photographers. Real skills have to be developed and honed.

The Rule of thirds – the photo above right is a good example of refined composition; multiple elements of interest with the subject actually off centre of the frame.

Your communications chair on the CUPE 951 executive, Colin Newell, has had a loaded camera in his hands since the late 1960’s (Yes, he is way older than he looks!) – and yes, he believes in the power of positive social media. The camera does not lie (and photo shop only goes so far!)

We cannot, by law, add new members to this list, even if asked. Signup is voluntary and requires authentication on the user's part.

Please note that if you were previously subscribed to the old distribution list, it was discontinued in January 2017 and member details were not transferred

Workshops- Click here for a look at all CUPE has to offer.